6 ways that can expose your business to ransomware

No computing professional wants to encounter a ransomware attack. But these six poor IT decisions can make that scenario more likely to occur.

6 easy ways to expose your business to ransomware 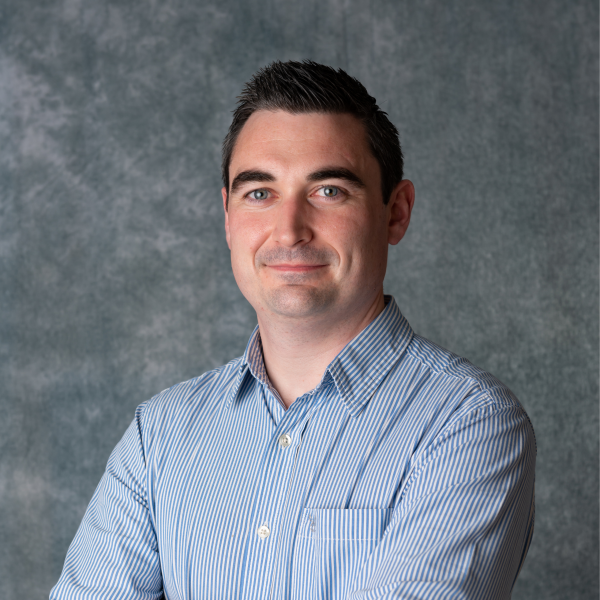 Ransomware attacks are not the result of an isolated security incident but the consequence of a series of IT missteps. Moreover, it often exposes poor decision-making that indicates deeper management issues that must be fixed.

How big of a problem is ransomware? Two recent reports suggest it’s significant. Verizon’s 2019 Data Breach Investigations Report (DBIR) states ransoms play an increasingly important role in many attacks. They are often used in conjunction with other malware methods: According to the DBIR report, ransoms were part of 70 percent of total malware infections for the second straight year. Recent research from Malwarebytes also shows an increase in frequency.

Ransomware attacks have evolved. Initially, most demands were for relatively little money. Today’s ransoms are more targeted and higher because attackers carefully case victims and find their weak spots.

While ransomware attacks receive a lot of coverage, the focus is often on the wrong things, including:

Instead of asking the tired questions listed above, it’s time for a new trope and a different focus. As a Malwarebyte blog post points out, ransomware is “going to take advantage of weak infrastructure, configuration issues, and ignorant users to break into a network.“

To better understand where to find these weak spots, consider these bad decisions that lead to potential risk:

The Forrester report has a ransomware incident flowchart. It starts with pre-incident planning and offers suggestions on various responses, including assembling your team and perhaps including ransom security specialists, pre-purchasing bitcoins in advance (in case you choose to pay the ransom), and validating and recovering from backups. That is a good starting place.

We have a long way to go before we eradicate ransomware. The better your overall IT governance is, the lower the chance you will be ransomware’s next victim.